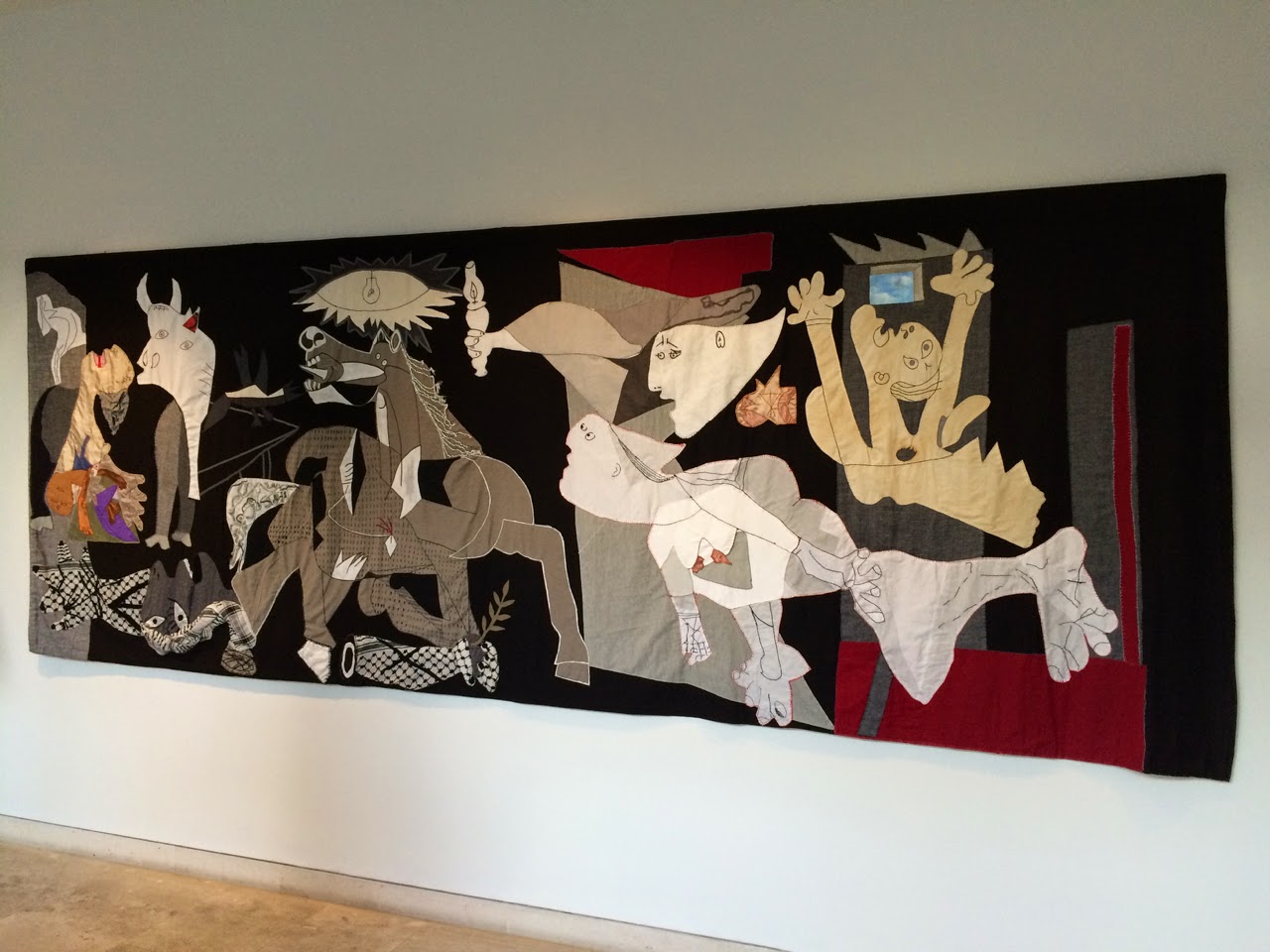 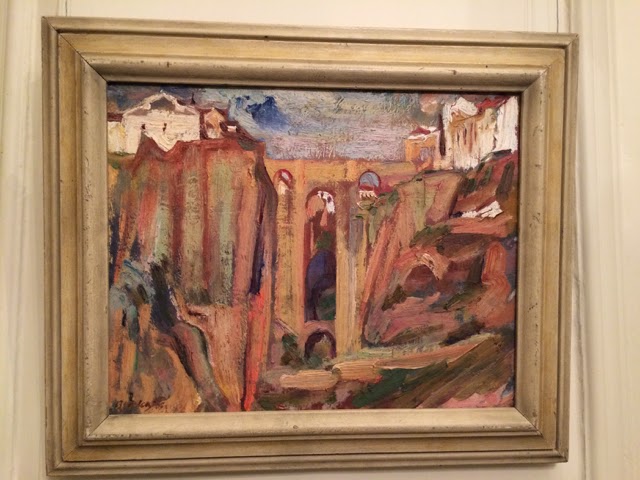 The exhibition runs until 15 February, and is possibly transferring to Newcastle later in the year, but is unlikely to be shown anywhere else as many of the items are on loan from other galleries and individuals, and will have to be returned. So if you're within reach of Chichester, get there if you can!
Posted by Michael Shade at 14:21 No comments: